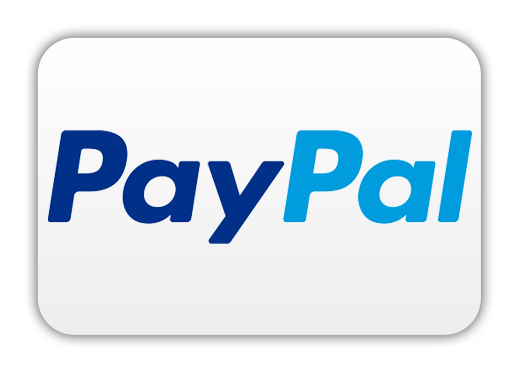 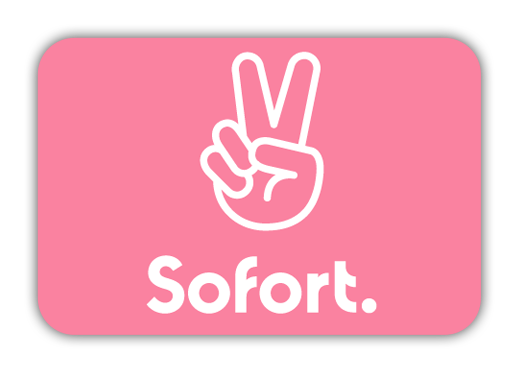 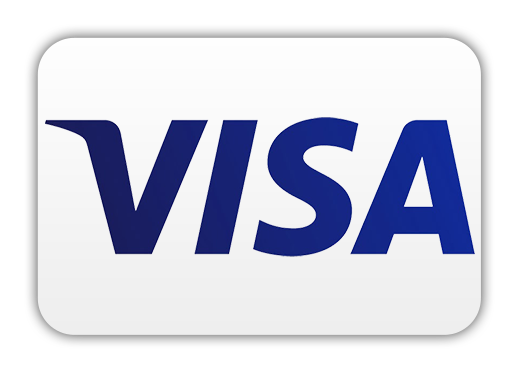 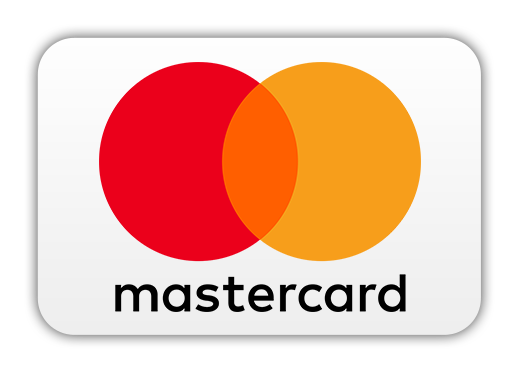 The mantra Om comes from the language Sanskrit, which consists of several varieties of ancient Indian. Sanskrit is a language that is over 3,500 years old and is still one of the 22 national languages recognized in India. The character in the Devanagari script looks like this: ॐ and is for us in the Western world also a sign of Indian culture and Indian tradition. So it carries something mystical and mysterious, but also original and purity. Om is the most all-encompassing symbol in the religions Hinduism, Buddhism as well as in Jainism and has been used for a long time especially as a mantric syllable. In many scriptures, the sacred syllable even has its own character instead of being written with the sequence of letters O and M, or even A, U and M. Already thousands of years ago the powerful sign was used as wall decoration. Learn more about the meaning of the sacred syllable OM in our blog post. 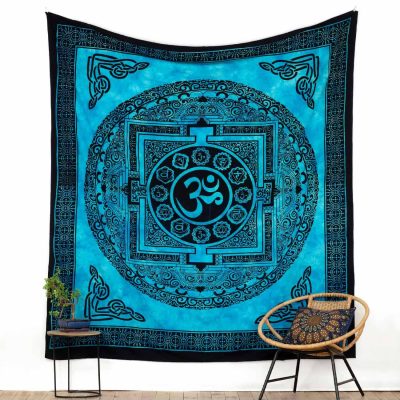 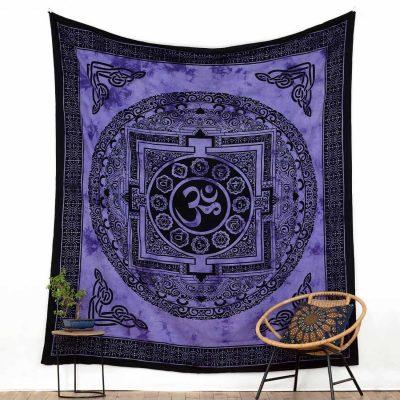 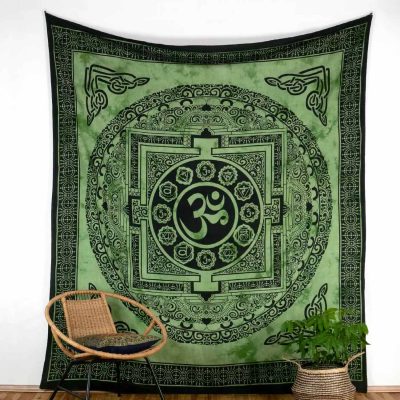 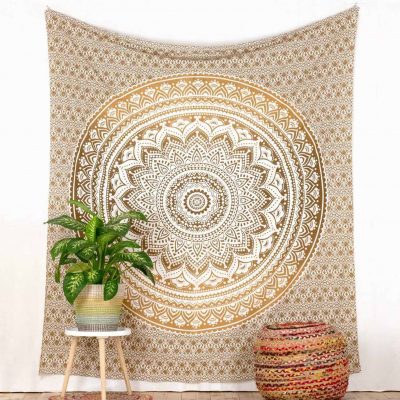 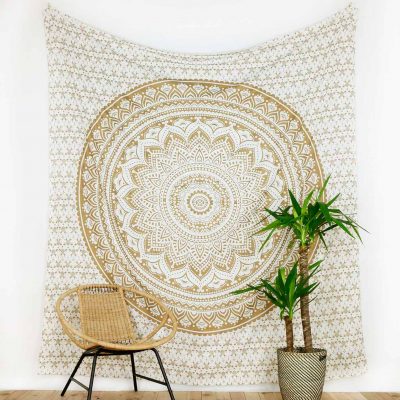 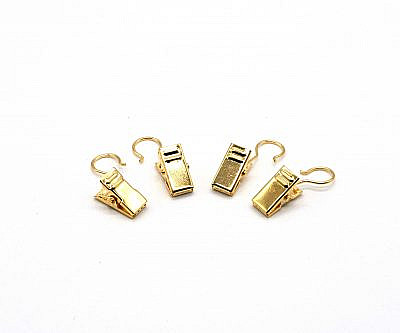